‘I’m already on my way to Cobham’: Retired Chelsea legend Didier Drogba jokes that he’s getting his boots back on to link up with Frank Lampard again after Petr Cech’s shock inclusion in Blues’ 25-man Premier League squad

Didier Drogba reacted to the news of his former team-mate, now performance advisor at Stamford Bridge, coming out of retirement as a back-up goalkeeping option should Lampard need it.

The 42-year-old Ivorian hung up his boots two years ago but joked on Twitter than he was ‘already on his way to Cobham’, Chelsea’s training ground. 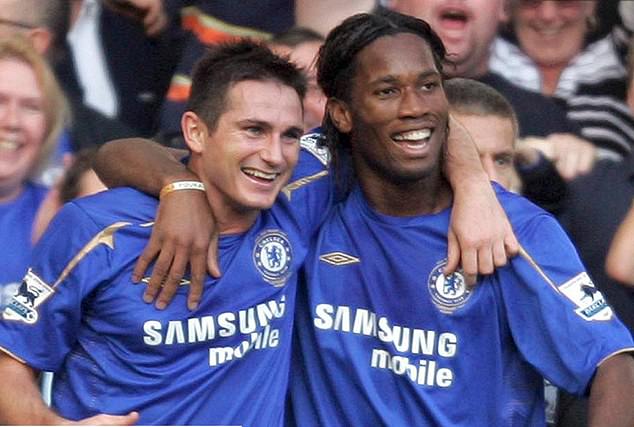 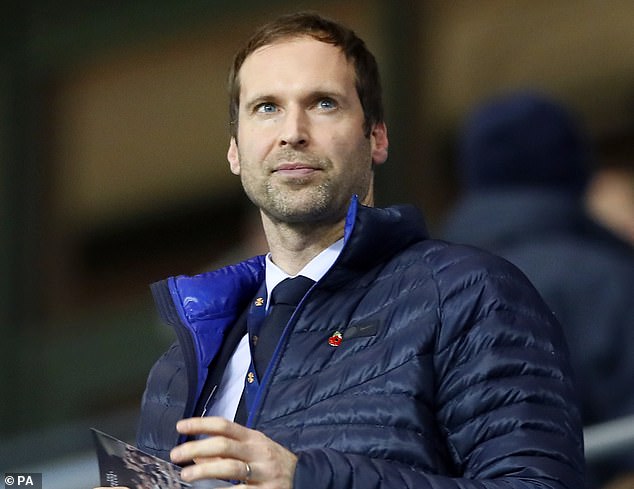 No doubt his tongue in cheek post will have the Blues feeling nostalgic for their former target man, who struck fear into defences during that golden period.

Drogba joined Chelsea in 2004 and left for Shanghai Shenhua in 2012 before moving to Galatasaray and then back to Stamford Bridge on a one-year deal.

A couple of spells in the MLS followed with Montreal Impact and Phoenix Rising where he proved he was still a top goal scorer before finally calling it a day in 2018.

Cech is 38 so by no means ancient in goalkeeping terms and Lampard insisted his inclusion in the squad made sense.

The manager brought in Edouard Mendy as No 1 from Rennes in the transfer window with Kepa Arrizabalaga struggling hugely in goal.

‘It’s definitely not for the romance,’ Lampard said of bringing Cech out of retirement.

‘Pete’s been training with the keepers for a little while. He’s very fit and still relatively young. Pete finished playing when he could have probably carried on and taken on his role at Chelsea, which he does very well.

He reasoned: ‘We had a space in the squad and this year is like no other because of Covid and what it might do to selection and isolation. So it was an easy one. Pete will still do his day job but he’s there if we need him.

‘Whether we see him or not I’m not so sure. It depends how the season goes with Covid and isolations. I certainly felt it was a no brainer to have Pete in the squad for that reason and he can only help the goalkeepers we have. He’s one of the best in the world in the modern era.’ 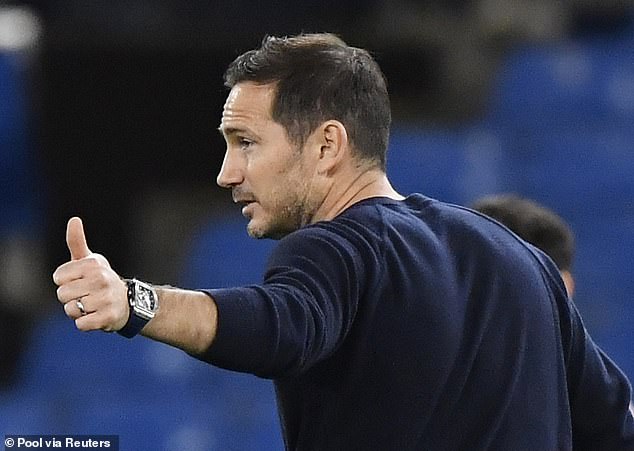