Paul Pogba’s declaration that he is still dreaming of a move to Real Madrid has reportedly made Manchester United think it could be time to bring in a more ‘forceful’ manager than Ole Gunnar Solskjaer. Since Pogba first stated his desire to leave United to find a new challenge with his preferred destination being Real Madrid, Solskjaer has enjoyed an up-and-down period as manager.

The United boss was facing serious questions about his position at the club after struggling to get results at the start of last season.

It looked at one stage that United would struggle to finish inside the top four only for their form to pick up in the second half of the season.

The signing of Bruno Fernandes proved a masterstroke as United went unbeaten in the final 14 league games.

They did it as well largely without Pogba, who was out for most of the campaign with injury issues. 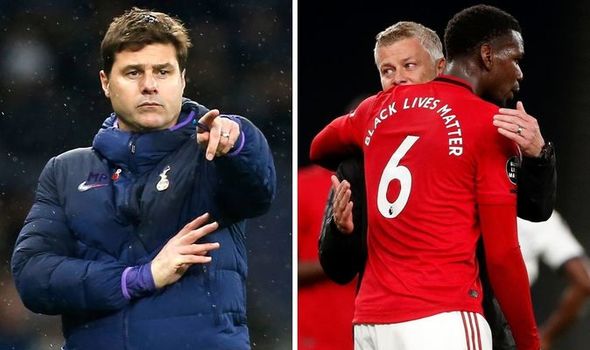 Speculation was growing stronger that the midfielder would leave Old Trafford heading into the summer transfer window.

But the coronavirus pandemic changed several plans at United and Solskjaer indicated that he wanted to keep the Frenchman, and the feeling appeared to be mutual.

Just a few months later and things have come full circle for Solskjaer with United struggling for form and Pogba once again declaring his dream to join Real while away on international duty.

“Many things have been said. Of course, every footballer would love to play for Real Madrid and would dream about that,” he said.

“But I’m at Manchester United and I love my club.

“I play for Manchester United, I want to perform well for them and do everything to get them back to where they deserve to be.”

And Pogba could well end up being the man who costs Solskjaer his job. 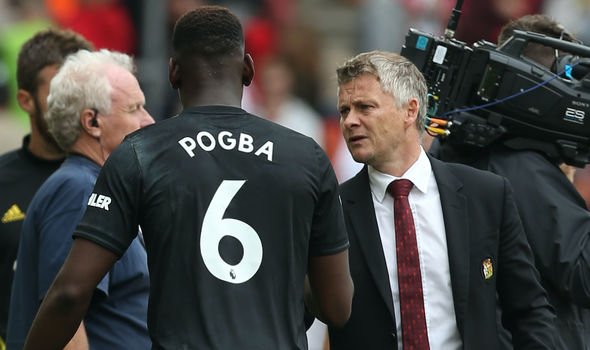 According to the Mirror, Pogba’s comments have forced United’s board into a possible rethink about the managerial structure at the club.

It is suggested that people inside the club are beginning to feel Solskjaer isn’t ‘forceful’ enough with his players.

And they’re under no illusions that top target Mauricio Pochettino won’t be unemployed forever.

The report does add that United are willing to give Solskjaer time due to the lack of a pre-season, but he’s clearly under some pressure to deliver with Pochettino looming in the background.