Paulo Dybala is in talks with Juventus over a new contract, the club’s chief football officer Fabio Paratici has confirmed.

The striker’s current deal expires in 2022 and he has been of interest to clubs in the Premier League in recent transfer windows, most notably Tottenham during the summer of 2019.

Dybala – an Argentina international – has remained a key player for Juventus, scoring 11 times in 33 games during their Serie A triumph last season, and Paratici appears confident they will agree over new terms.

“We’re in talks to extend Paulo Dybala’s contract,” he confirmed to Sky in Italy. “He wants to stay and we want to keep him, he’s part of our future. We’ll continue the negotiations to find an agreement.” 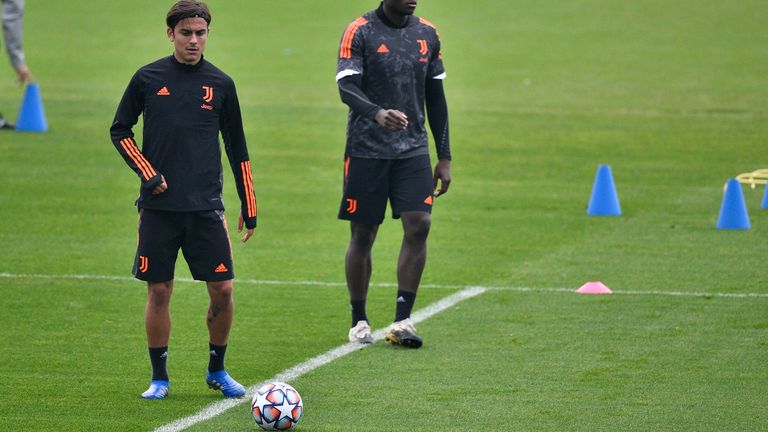 Dybala has made just two appearances so far this season, having struggled with injury problems, in the Serie A win over Napoli and Champions League victory at Dynamo Kiev earlier this month.

Juve are currently fifth in the league as they adjust to life under new boss Andrea Pirlo.

Dybala has also been linked with a move to Manchester United and Paris Saint-Germain in the past.