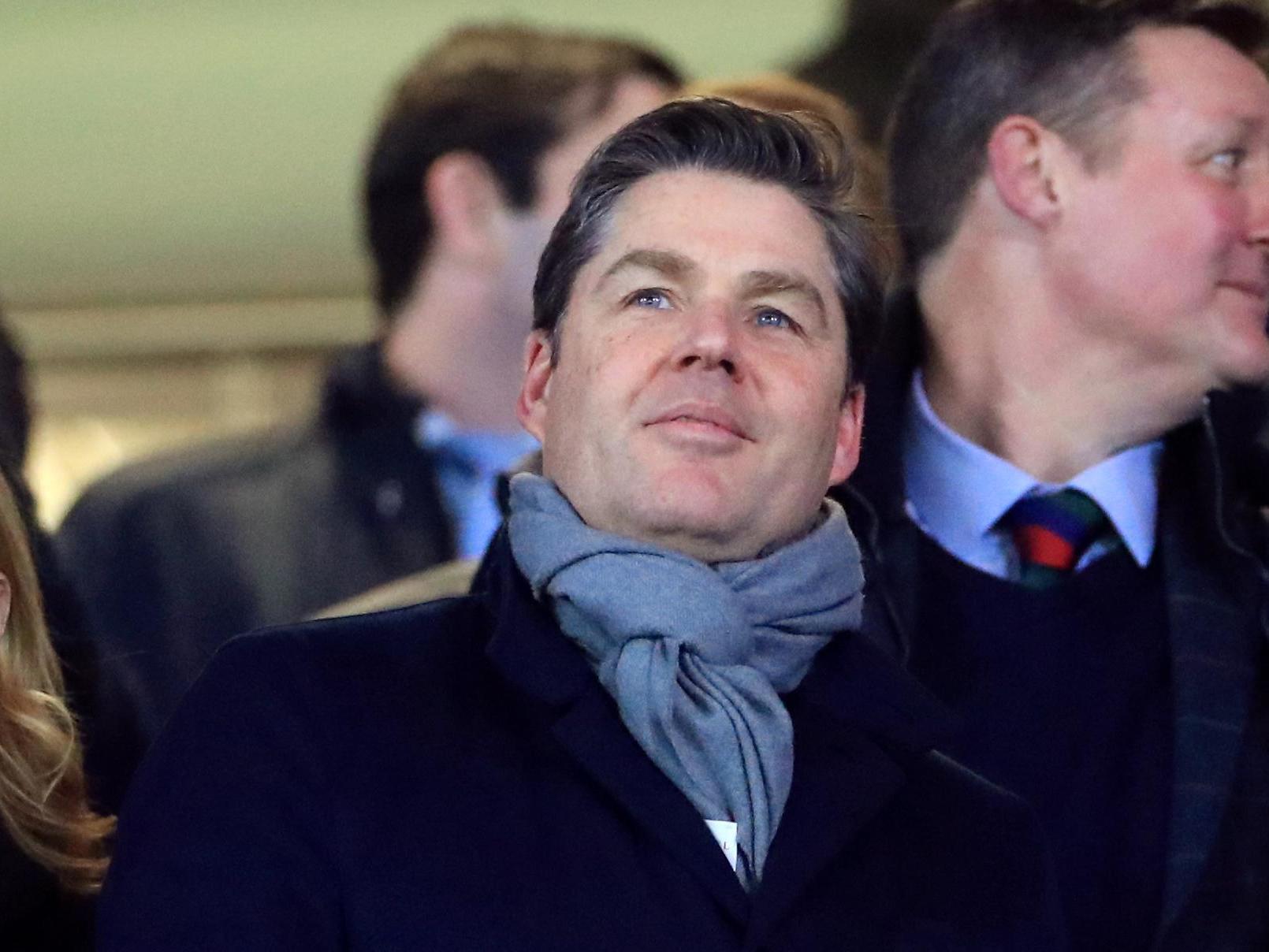 However, the Premier League has agreed a financial rescue package to offer clubs across League One and League Two, which will support them throughout the 2020/21 season. The £77.2m bailout will include an additional £50m in grants and interest-free loans, which would follow solidarity payments of £27.2m that have already been distributed.

But with the Football League throwing its support behind a £250m rescue package that fell under the proposals of Project Big Picture, the decision is set to be a huge blow to a number of clubs that will have hoped for more financial help than is being offered.

The rescue package does not include the Championship clubs, although talks will continue with the EFL about those in the second-tier, with the Premier League keen for government assistance on the matter.

The statement continued: “Also at today’s meeting it was agreed to make available a rescue package which aims to ensure that League One and League Two clubs will not go out of business as a result of the financial impact of Covid-19 and be able to complete the 2020/21 season.

“League One and League Two clubs rely more heavily on matchday revenue and have fewer resources at their disposal than Championship or Premier League clubs and are therefore more at risk, especially at a time when fans are excluded from attending matches.

This offer will consist of grants and interest-free loans totalling a further £50m on top of the £27.2m solidarity payments already advanced to League One and League Two this year, making a total of £77.2m.

The financial rescue package is a result of the matchday revenue lost by the absence of fans since the coronavirus pandemic began seven months ago, although the subject has triggered an ongoing row between sporting bodies and the government over the refusal to allow supporters back into stadia across the country.

Plans were in place for the reintroduction of fans from 1 October following a number of successful pilot events, but they were scrapped last month when coronavirus cases started to rise once again.

The Premier League has joined calls behind the Let Fans In campaign, although the government reiterated on Wednesday that it is “too soon” for doors to be reopened given this week’s tightening on restrictions in certain areas.

“Football is not the same without attending fans and the football economy is unsustainable without them,” the Premier League statement added. “The Premier League and all our clubs remain committed to the safe return of fans as soon as possible.”