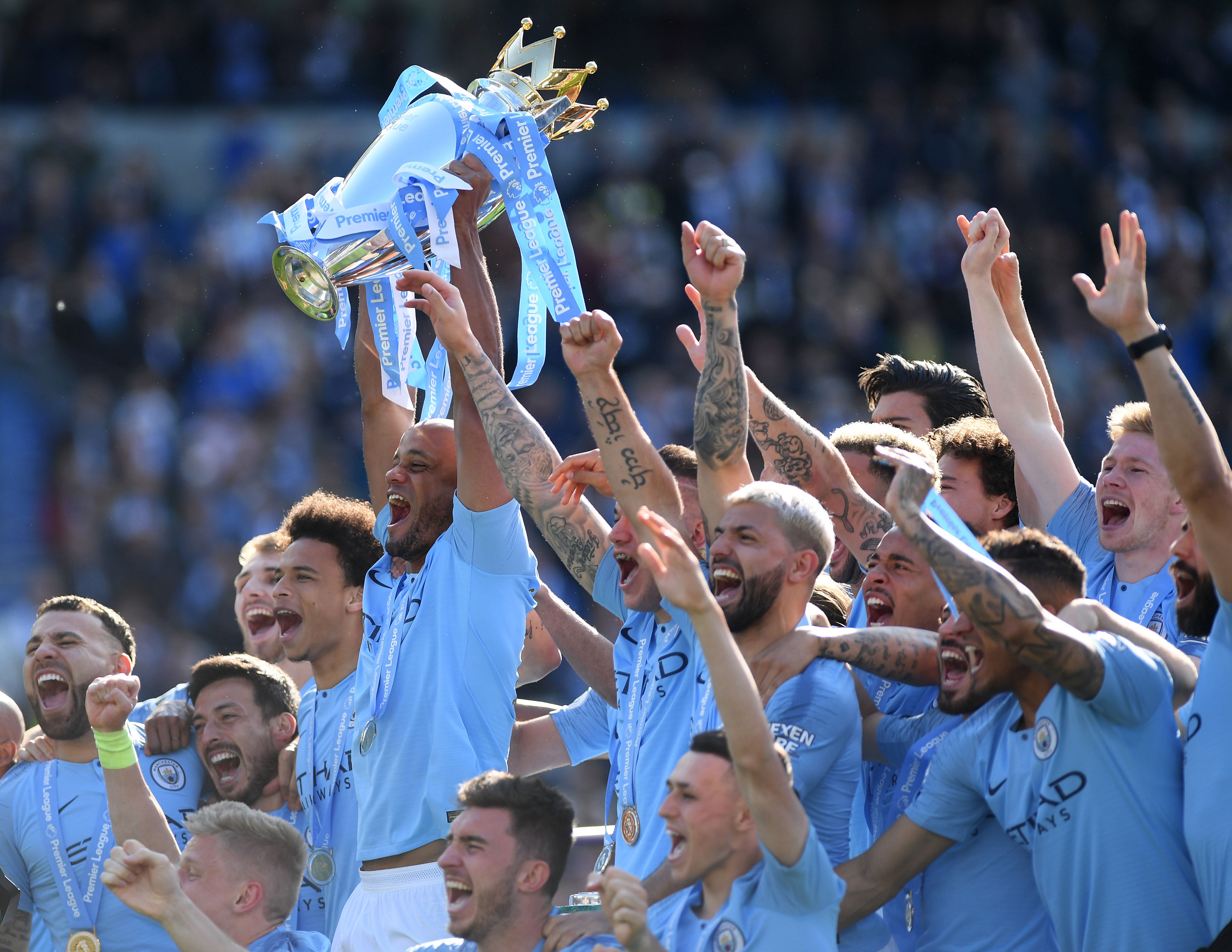 It is also why a lot of the plans are so appealing. Who could argue against a bail-out that immediately saves EFL cubs, and instantly puts in place structures that mitigate against financial failure in future? Who could have an issue with huge reparations, especially to the FA and grassroots good causes, that many in football have demanded from the Premier League for so long?

This would stabilise English football, and during the most volatile crisis the sport has ever seen. But this is also the problem, and one of the most profound arguments against Project Big Picture. It doesn’t just stabilise the game but put it in stasis, ossifying the existing power structure, freezing it at this point. It doesn’t just put in safeguards, but hard ceilings.

EFL clubs would be safe, but little more. It would be virtually impossible to ever rise up in that vintage way that is supposed to be one of the great virtues of the pyramid that Glazer professes to love.

A potential veto on club owners only further illustrates that. That is an incredible level of power, and yet still not as much as the change to the voting system. That, whereby six of the nine “legacy” clubs – the longest serving in the Premier League – would have the casting vote on any of the major decisions, is where the counter-argument really centres. It is actually what would really unanchor the top clubs from the rest of the game, in a manner that has only really been feared up to now, but never quite come true.

This would change that. It would be an evolution of the existing unequal system, rather than the true revolution required.

It could also have major unintended consequences. The big six would really be able to reshape the division as they see fit, something they are currently only capable of influencing. And whatever about the intentions of the current owners, there is the totally unknown problem of who their own next owners are. 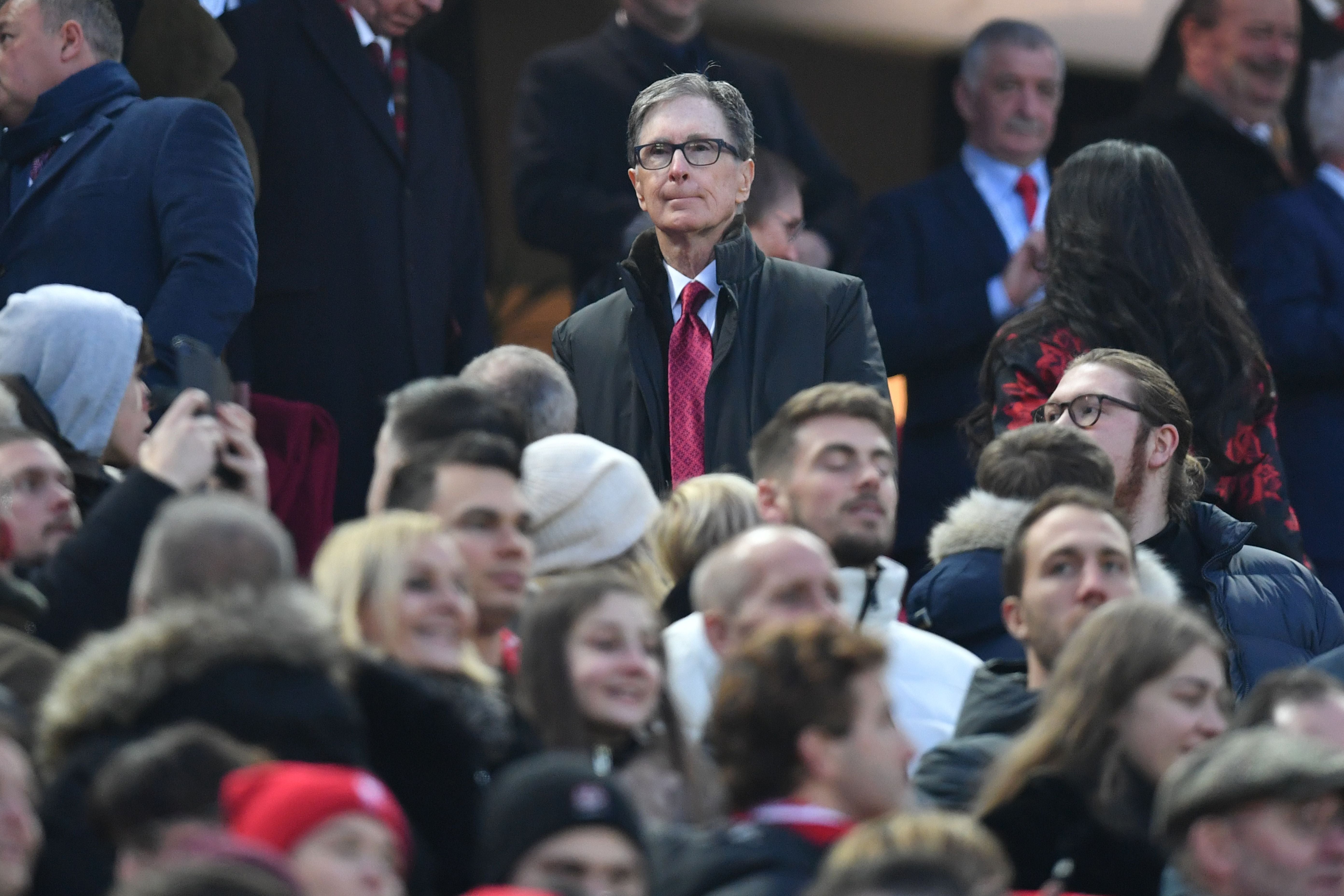 All through any future changes, mind, the big six would persist as the monolith at the peak of the game. And why? Just because they managed to be big enough at a certain moment in time. It is only a few years since Henry himself complained it was only a big four that were attractive.

The flip side to all this is that the current status quo isn’t just a moment in time susceptible to the usual fluctuations of the game, but a situation already set in place by the game’s wider economic forces. Football has unintentionally manoeuvred itself so the super clubs are going to be the supremacy indefinitely. That’s now how the game is loaded. There is a strong argument, as articulated in these very pages, that it’s gone past the point of no return.

That’s the reality. The big six are not exactly going to be sanctioning the sport’s version of Das Kapital any time soon, so perhaps this is also the only realistic solution: accepting these circumstances and working within them.

It is also pointed that many see the changes as creating space for allowing Juventus owner Andrea Agnelli’s plans for an expanded Champions League, because some view all of this as an Agnelli-style move in the first place: putting out the most extreme version of the idea – said to be “draft 18” – so as to pre-emptively position the debate and get more changes through than might have been envisioned.

Whatever the truth in that, it doesn’t feel like this current plan is the full solution for English football. It has broader merits, but the fundamental and inescapable problem is that you don’t truly solve inequality by further institutionalising inequality. It is never a good idea in sport to ring-fence any set of teams.

The only truly workable solution to all of this is mass change to the distribution of TV money. It is the main source of inequality, and the upward drag that creates so many financial problems for clubs, and distorts competitive balance. For the big clubs, however, that is an idea that is certainly dead in the water. It leaves us with this…