QPR seal £750,000 deal for Benfica’s Chris Willock after Huddersfield failed to make their loan move for the ex-Arsenal starlet permanent

As reported by MailOnline last week, Rangers moved into pole position to sign the 22-year-old winger, having had an offer accepted after a proposed switch to Huddersfield fell through because they were unable to agree personal terms with Willock.

QPR then made their move, agreeing a deal worth an initial £750,000, with further add-ons to come. 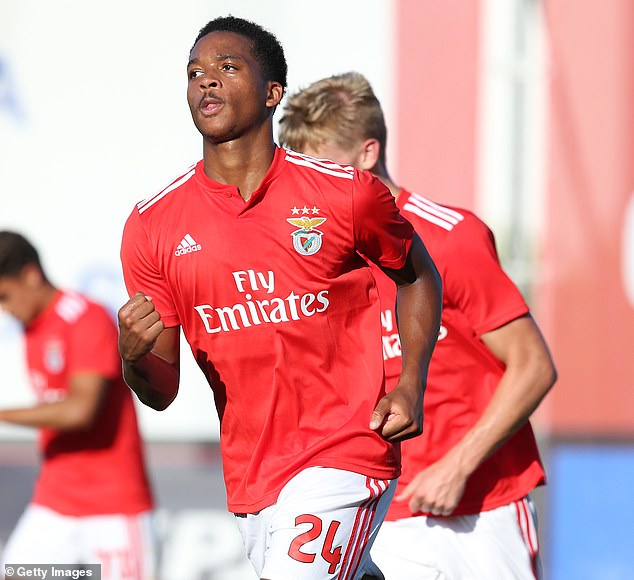 Benfica’s former Arsenal prospect Chris Willock has signed for QPR for an initial £750,000 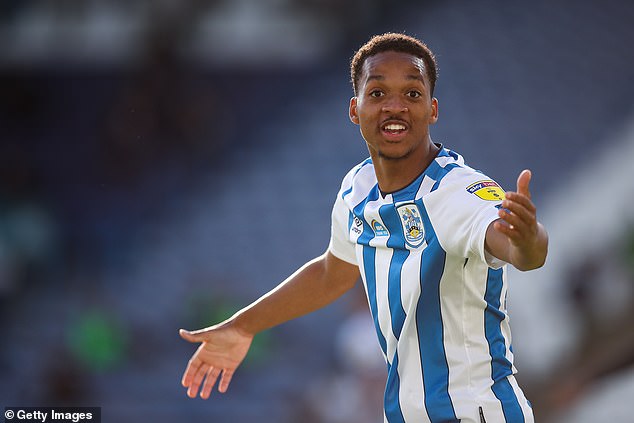 Willock has signed an initial three-year deal after passing a medical with QPR now poised to confirm his capture.

Willock spent the second half of last season on loan at Huddersfield and they were keen to make the move permanent.

But the door remained open for his rival suitors, including QPR, who were also monitoring the situation while Huddersfield attempted to negotiate his contract.

Willock, who played for England from Under 16s through to Under-20 level, made 14 appearances for Huddersfield, including eight starts, scoring twice.

Willock is the brother of current Arsenal midfielder Joe, 21, and Gillingham midfielder Matty, 24, with all three starting out in the Gunners’ youth ranks.

Chris made two first-team appearances in the League Cup in 2016 before being snapped up by Benfica the following summer, making 64 appearances for their B-team in Portugal’s second tier, scoring 14 times and recording nine assists.