Many of Europe’s top clubs were all interested in Upamecano during the summer but he caused a shock by opting to sign a new contract with Leipzig.

But despite the new deal, Leipzig still face a battle to keep hold of the defender.

Liverpool are expected to be among the teams keen to sign Upamecano after Virgil van Dijk suffered an anterior cruciate ligament injury last weekend.

The Dutchman is not expected to play again for several months which leaves them light in defence. 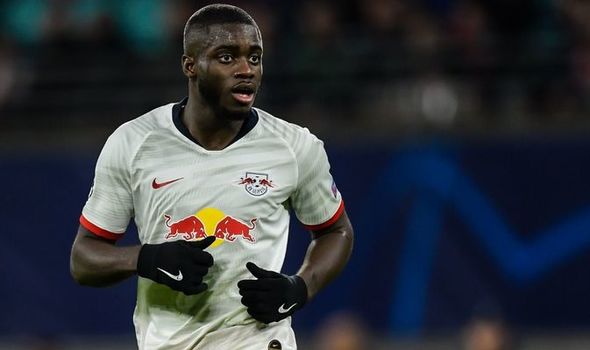 According to the Sunday World, Leipzig are bracing themselves to come under pressure from Liverpool.

And the report claims should an offer of more than £40m be submitted, Leipzig will find it hard to turn it down.

Any willingness from Leipzig to sell Upamecano could also lead to interest from Manchester United and Arsenal.

Meanwhile, Tony Cascarino believes Wilfried Zaha is good enough to play for Liverpool after he impressed him against Trent Alexander-Arnold last season. 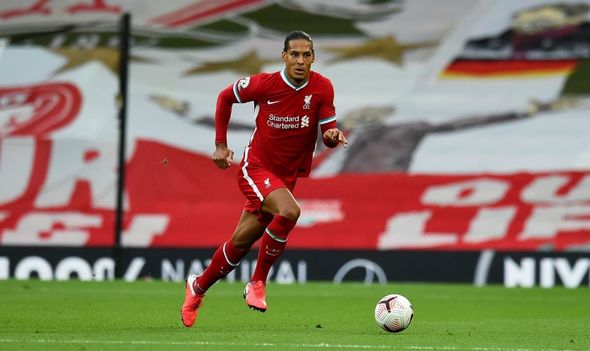 “I was surprised Liverpool didn’t go in for him but then they went for (Diogo) Jota and got him for £40million and a younger player who has already stepped in,” he told talkSPORT.

“I thought Wilf could have played for Liverpool in the way they play.

“I thought he would have been superb in their setup. He gave Trent Alexander-Arnold a real hard game at Palace one afternoon.

“Klopp was on and on at Trent to try and defend. There was a penalty and he caused lots of problems for Liverpool.

What channel is Arsenal vs Leicester on? TV, live stream, kick-off

“He’s good enough. I just feel he’s been priced out of the market slightly.

“Teams have looked at him and sometimes he’s on the fringes of a game when he shouldn’t be.