Real Madrid boss Zinedine Zidane believes he has the full backing of everyone at the club ahead of today’s El Clasico match against Barcelona. Zidane is reportedly on the brink at the Bernabeu after a sluggish start to the season.

Madrid’s poor start to the campaign continued on Wednesday as they suffered an embarrassing defeat against Shaktar Donetsk in the Champions League.

Zidane’s side were 3-0 down at half-time after a disastrous start at home, before failing with a second-half comeback.

The result was made worse by the fact Shaktar were missing ten first-team players as a result of Covid-19, meaning they were forced to play a second-string team.

It was Madrid’s second defeat in a matter of days, having lost 1-0 at home to newly-promoted side Cadiz at home in the league last weekend. 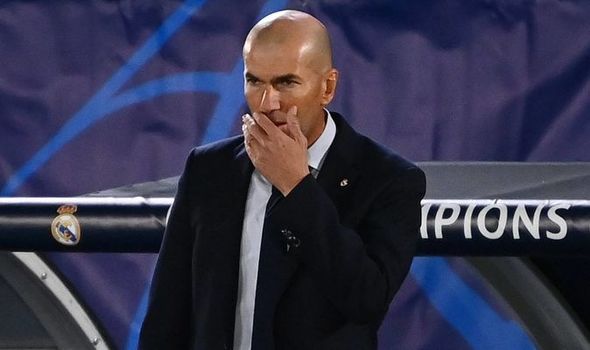 The back-to-back defeats have turned up the pressure on Zidane, who now goes into today’s El Clasico knowing he must win in order to put the speculation to bed.

But the French boss insists he still feels the full support of everyone at the club, and referenced his previous successes in the role as reasons to stick by him.

Zidane said: “Yes, [I feel support from] all of them.

“Ultimately, I’ve won many things with these players; they have made me win a lot of things.

“I will be with these players to the death. They are the ones who fight and run.

“I can see the support, yes, but for now, what’s important for us is to change the mindset.

“Games are coming for us to change things. Football is beautiful for that.

“When things get worse, you have to bring out your character and quality.” 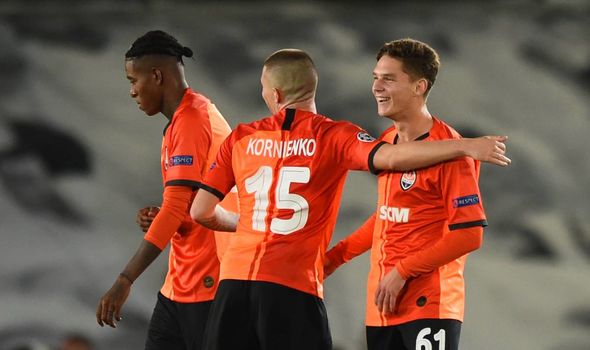 Zidane went on to dismiss Madrid’s recent poor form, and insisted he was fully in control of the team’s fortunes.

He continued: “Nothing at all has changed. It was the same last year, the same in my first period. It doesn’t change.

“We started badly in the sense that, when they scored, it was tough for us to lift our heads. 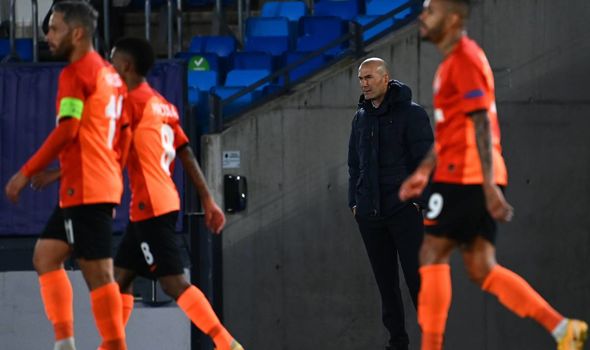 “That’s football. There are high and low moments and you have to accept them. You have to forget what happened the other day.

“I don’t like being a victim or anything. It’s a game and each one has its story, and that’s the good thing about football.

“You can go through bad moments and the good thing is you can take that and come back to change the situation.

“I’ve always been critical of myself. It’s the engine to improve. After a defeat, as coach, most of the criticism is for me, and that’s normal. I don’t live in the past; I’m interested in what lies ahead.”