how to win at the casino

Ryan Sessegnon has withdrawn from the England U21 squad to quarantine at the request of his loan club Hoffenheim over coronavirus fears.

The Bundesliga side want their players to quarantine, in line with a request from the German authorities, due to a number of Covid-19 cases at the club.

Sessegnon, on loan from Tottenham, tested negative while at St George’s Park on Tuesday.

He will now miss the Young Lions’ final two Euro 2021 qualifiers against Andorra and Albania at Molineux. 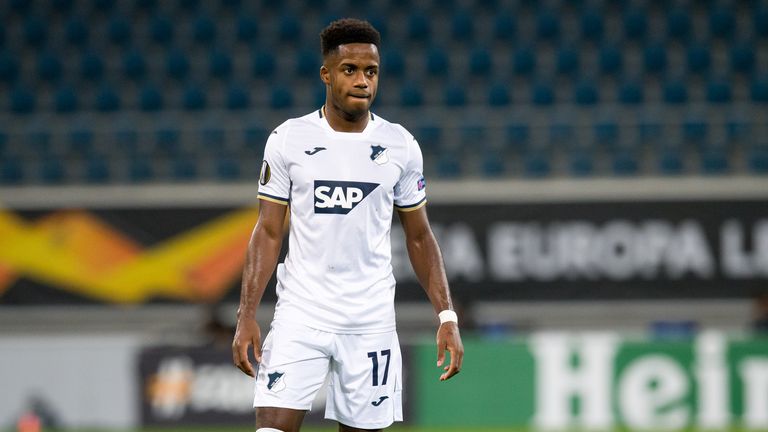 A Football Association statement read: “Following a request from Hoffenheim, England MU21 forward Ryan Sessegnon has returned to his club to begin a period of quarantine.

“Due to a number of positive cases involving Hoffenheim players, German authorities have requested all players at the club to quarantine.

Hoffenheim goalkeeper Oliver Baumann has left Germany’s national team camp to go into quarantine despite returning two negative tests. Germany have not yet called up anyone to replace him.

Two more players who remained in Germany – Sebastian Rudy and Ishak Belfodil – tested positive in their regular round of testing on Tuesday night.

One member of the coaching staff also tested positive and one other test returned an inconclusive result.

The squad will remain in quarantine until further notice, according to a club statement.

Their next Bundesliga game is scheduled to be at home to Stuttgart on November 21.