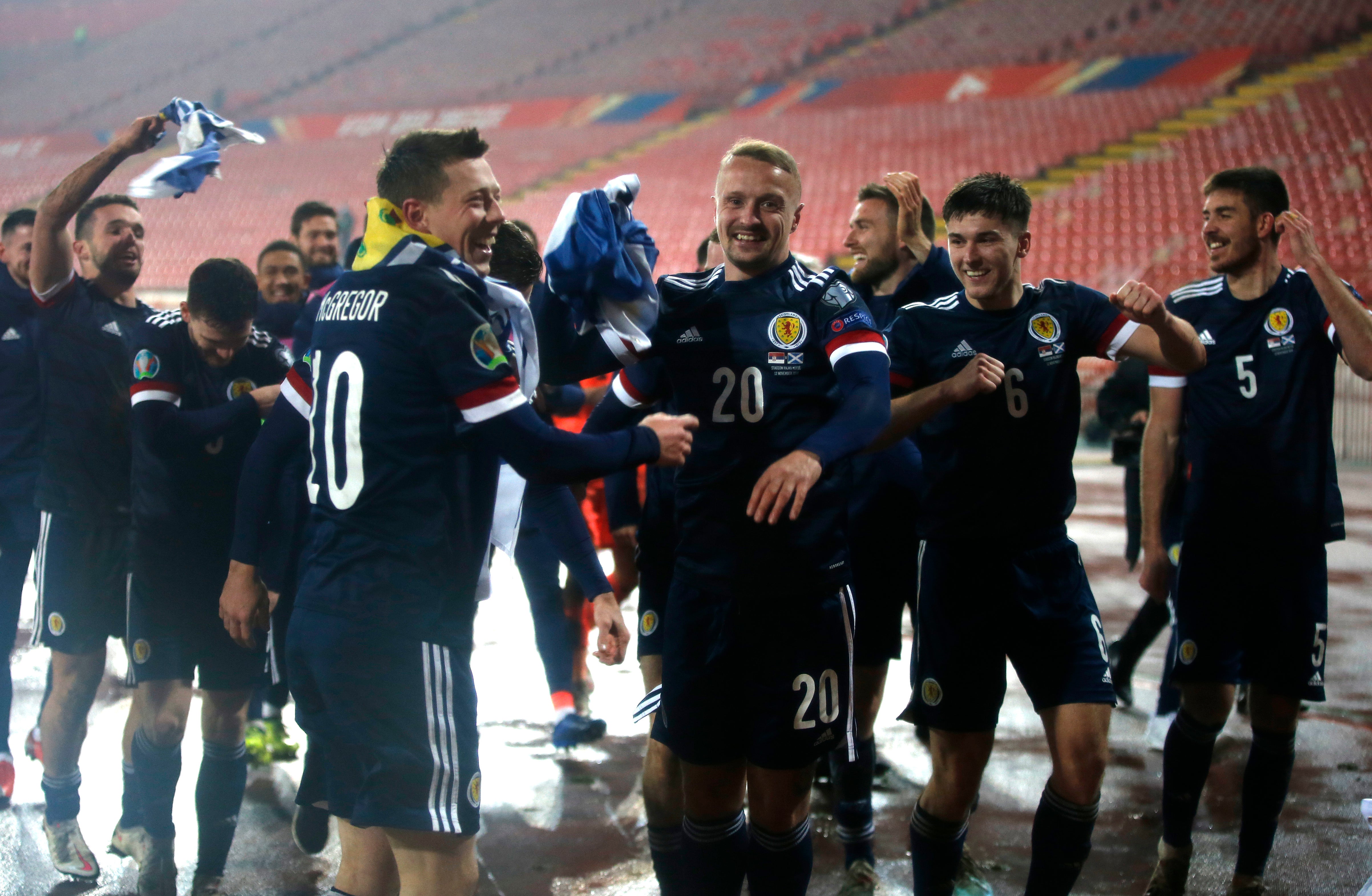 Was that the chance? Robertson’s bowed head and slow trudge back into position suggested it might be and yet a minute later, they led. A loose pass by Filip Kostic was intercepted by Callum McGregor, who passed into the feet of Christie. Even after evading two Serbian tackles with a neat shimmy, there was very little space for a shot. And yet Christie found it, squeezing the ball through the gap, against the upright and in.

It should have been enough. It wasn’t. Serbia inevitably came again, but without the pressure required to break Scotland’s resolve until the dying embers of normal time.

Jovic had already fired one warning shot with a header that dropped narrowly wide of the post. Having won a late corner, he would not miss the target for a second time. Scott McTominay’s momentary lapse of concentration proved fatal, allowing the Real Madrid striker to move into space, connect without contest and guide the ball over David Marshall’s helpless hand.

Unsurprisingly, Serbia had the better of the extra half-hour. Dykes had been withdrawn seven minutes from full time and his absence was suddenly felt, with no physical presence to hold up Scotland’s increasingly frantic defensive clearances. Their resolve held, at least, though they had lost momentum to such a degree that the uncertainty of a penalty shoot-out was welcome.

Five perfect kicks – including redemption for McTominay – made it look easy, leaving Marshall to be the hero.