Tottenham manager Jose Mourinho has just hours left to finish his transfer business for this summer’s window and finalise his squad for the season. There are still a number of players Spurs have their eye on, while there couid also be some departures in north London before the day is done.

Tottenham have had a relatively busy transfer window so far, making a total of seven new additions.

Carlos Vinicius was latest of those, arriving from Benfica on loan, while Gareth Bale and Sergio Regulion stole the headlines when they joined from Real Madrid earlier in the window.

Jose Mourinho has seen less departures in this extended transfer window, with Kyle Walker-Peters his only sale, while Ryan Sessegnon has officially joined Hoffenheim on loan.

This means that there may still be a flurry of activity from the Whites today as Mourinho looks to add the finishing touches to his squad. 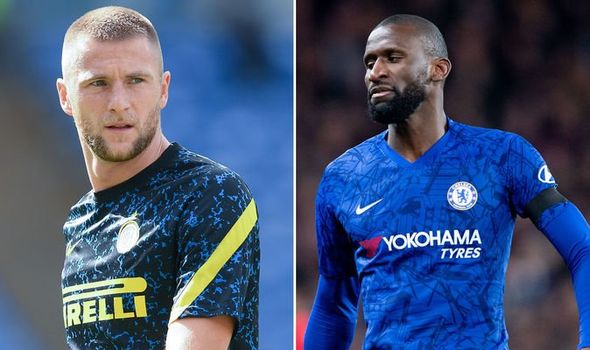 Tottenham are thought to be very keen to sign Inter Milan centre-back Skriniar to fill the gap at centre-back.

A move is looking unlikely after the Slovakia international was picked by his club over the weekend, but Spurs are holding on hope of a deal.

Spurs have identified Roma star Jesus as a possible back-up option if they are unable to land Skriniar.

The Brazilian centre-back would reportedly only cost £7m, but he is by far Mourinho’s first choice signing. 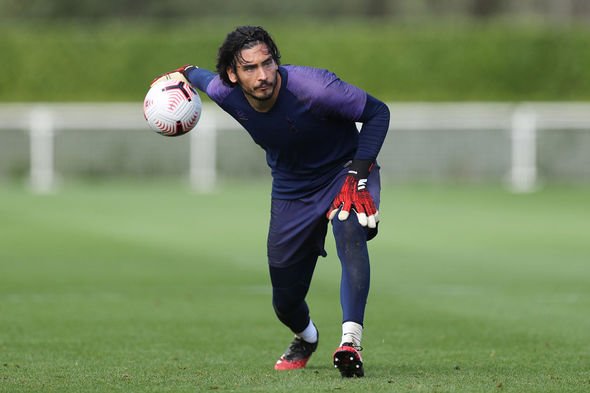 It was thought that Chelsea defender Rudiger was keen on a move across London to Spurs after being left out in the cold by Frank Lampard.

However, it appears more likely that he will join AC Milan instead, who have upped the ante with their approach, according to Sky Sports.

Back-up goalkeeper Gazzaniga is believed to be pushing for a deadline day exit after being demoted to third choice at Spurs, following the signing of Joe Hart this summer.

The Argentine has a wealth of Premier League experience, and would be an excellent second choice for a number of clubs.

Left-back Rose faces the very real prospect of months on the sidelines if he cannot force a move to go through today.

The England international has been frozen out by Mourinho, even losing his squad number, as well as his place in the side.

Rose was linked with a move to Genoa a few weeks ago, but talks have stalled since. 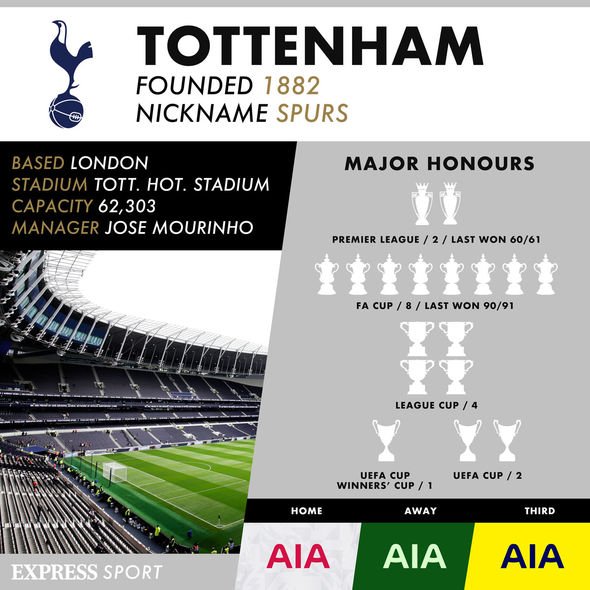 But he is not expected to be handed a role in the first-team this season.

A return to the Championship with Birmingham could be on the cards, but there’s much less of a rush to do a deal as the EFL window is open for another 11 days after deadline day.