Southampton revealed to be the only Premier League club NOT to sign up for the FA’s new equality drive in which clubs pledge to meet diversity targets, including 25 per cent of coaching recruits coming from Black, Asian or of Mixed-Heritage backgrounds

Southampton are the only Premier League club not to have signed up to the Football Association’s historic Leadership Diversity Code.

Over 40 clubs across the Premier League, English Football League, Barclays FA Women’s Super League and FA Women’s Championship have signed up to the code – but Southampton are the only men’s top-flight club not to have joined. 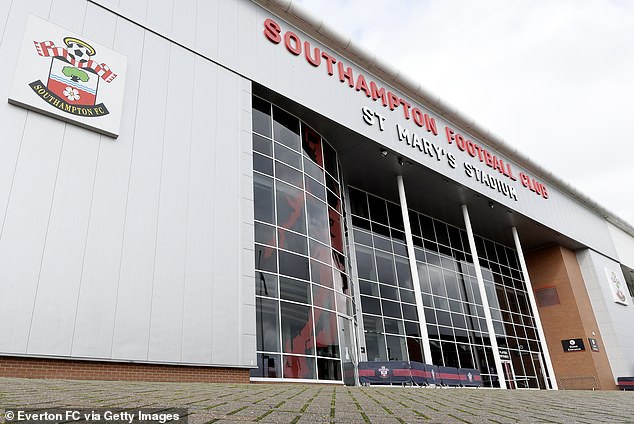 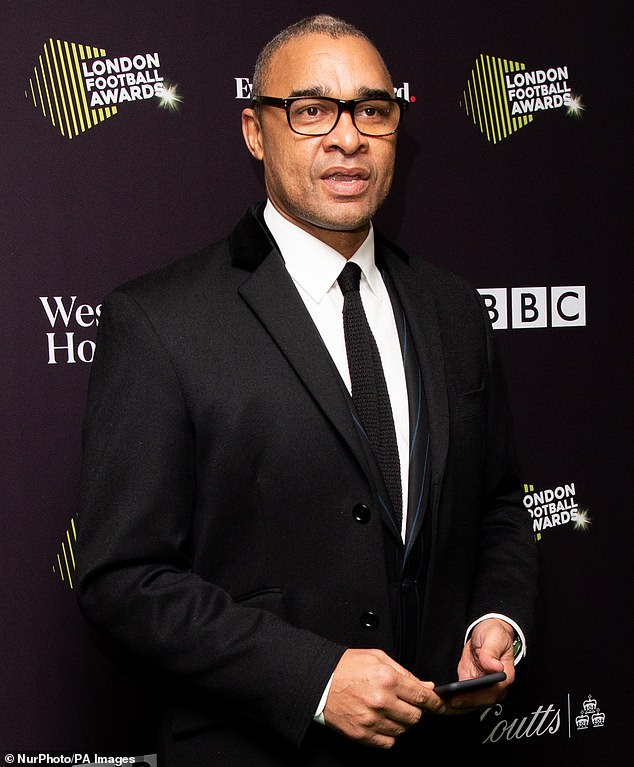 In a statement, a Southampton spokesman said: ‘In 2020 Southampton FC achieved the Premier League’s Advanced Equality Standard at the first time of asking, the only club to have achieved this to date.

‘This achievement was the culmination of a five year Equality and Diversity journey, which includes setting and monitoring recruitment targets amongst a number of other E&D initiatives forming our action plan.

‘Southampton FC are wholly supportive of the Football Leadership Diversity code objectives. We are aware that the Premier League are revising their Equality Standard to bring the two closer together.

‘At this time the club consider it most appropriate course of action to wait and understand how a revised Premier League Equality Standard and the Football Leadership Diversity Code will work together and complement each other before revising our recruitment targets and already established processes.

‘We have had productive and encouraging discussions with Paul Elliott on this topic and will continue to work closely with him on this.’

It is understood Southampton did not feel they were afforded ample time to consider whether joining up to the code would be a worthwhile decision given the advances they have already undertaken internally in trying to create a more diverse workforce and were, understandably, reluctant to do so just as mere token gesture.

But the clubs who have signed will be tasked with meeting the following targets: 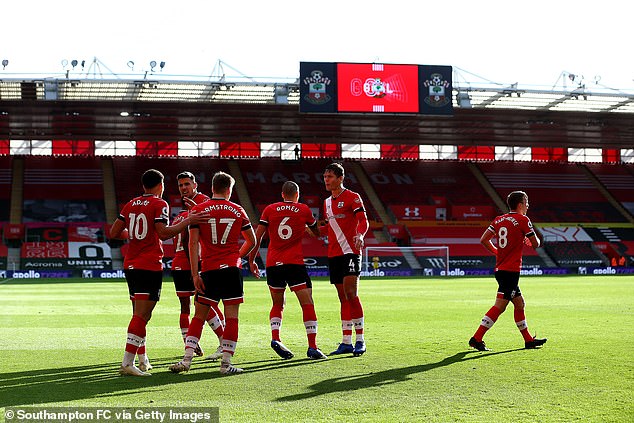 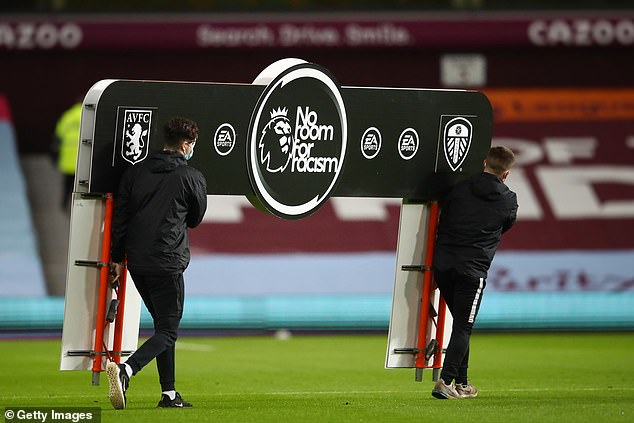 The clubs who have signed up will be tasked with meeting targets, including that 25 per cent of new coaching arrivals at mens professional teams will be Black, Asian or of Mixed-Heritage

Clubs will also be asked to implement specific recruitment practices including ensuring shortlists for interviews will have at least one male and one female Black, Asian or of Mixed-Heritage candidate, if applicants meeting the job specifications apply.

Elliott added: ‘Many clubs are already doing good work in this area and we have been pleased to see football stand together this year to challenge the injustice we are seeing in society.

‘However, positive and tangible action is required to drive change and take the next step. We believe the introduction of the Football Leadership Diversity Code will signal a long-term change for the English game.

‘The number and stature of clubs that have already agreed to join us on this journey proves that together, with clear goals, transparency and a desire for action, we can shape a better future together. We hope more clubs join us as we move forward.’