Playing for your national team offers a chance to write your name into the history books and Olivier Giroud did just that this week as he became France’s second’s highest goalscorer of all time.

Giroud marked his 100th cap by scoring a brace in the 7-1 thrashing of Ukraine – overtaking Michel Platini by scoring his 42nd goal for Les Bleus. Now only Thierry Henry, who scored 51 goals, stands ahead of him.

With the Nations League, Euro 2020 and Copa America still to be played this season, plus a host of friendlies, there is a huge chance for other high-profile names to keep adding to their totals as they close in on their nation’s top three and beyond.

Sportsmail takes a look at some of the stars chasing down legendary status on the international stage. 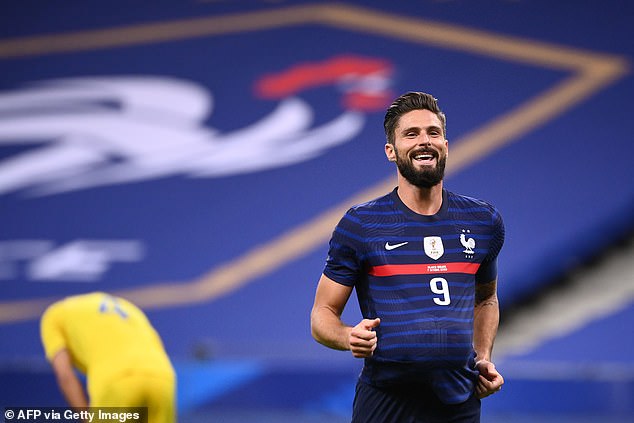 Griezmann is just ten goals behind Giroud with 32 strikes and has played 19 fewer international games than his fellow striker.

The first target for Griezmann will be to overtake David Trezeguet, who is two goals ahead of him.

Then the Barcelona attacker will set his sights on getting ahead of Platini and subsequently Giroud. 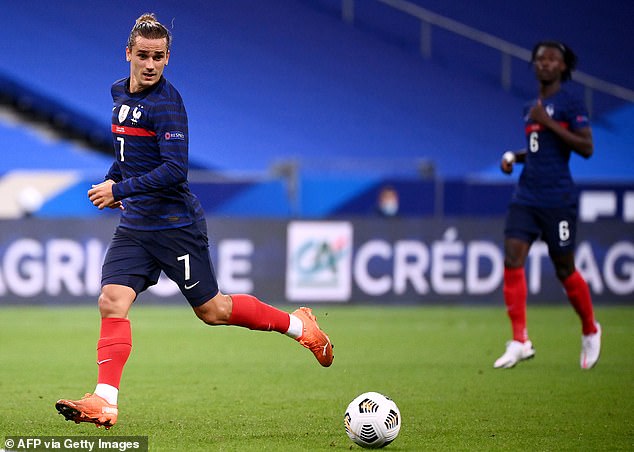 Neymar has been playing for Brazil for over a decade and has scored an impressive 61 goals in 101 appearances.

The Paris Saint-Germain star is already Brazil’s third-highest scorer of all time and is just one goal behind the legendary Ronaldo.

If he can avoid serious injuries, Neymar appears to have a good chance of surpassing Pele’s record of 77 goals. 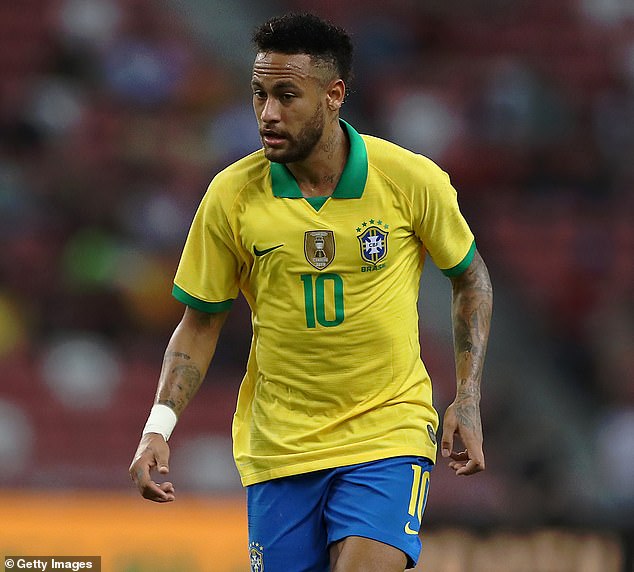 Kane has only played for England for five years but he already has 32 goals for his country and has Wayne Rooney’s record of 53 goals in his sights.

At the age of 27, there is still much time for Kane to break the record. He is currently in sixth place with 32 goals, eight adrift of Michael Owen who is fourth.

Kane needs 16 goals to knock Gary Lineker out of the top three but with England set to play at least five games before the European Championships he could quickly move up the list. 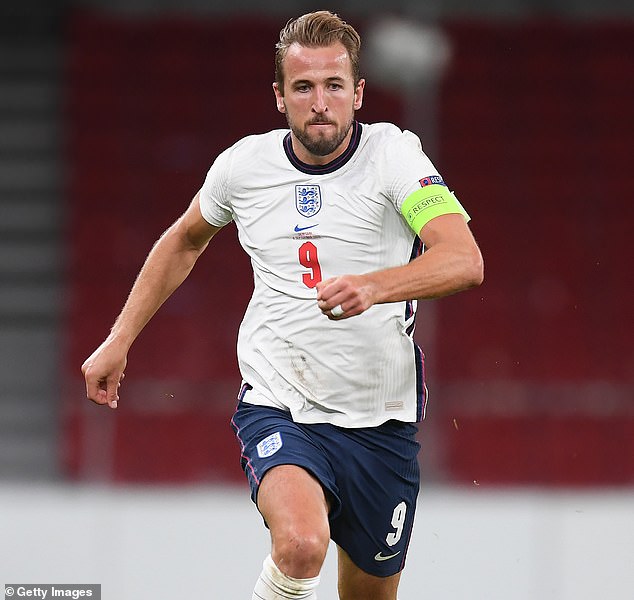 Perisic has been an impressive servant for Croatia having represented his country for nine years.

Although he mainly focuses on creating chances, he has still managed to weigh in with 26 goals for Croatia. 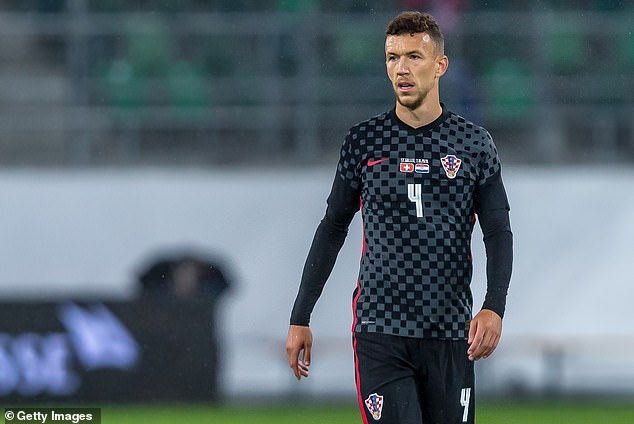 Recent Everton signing Rodriguez is a key figure for Colombia and he has scored 22 goals for his country down the years.

Rodriguez is in third place in the all-time top scorer list and is three goals behind Arnoldo Iguaran, who played for Colombia between 1979 and 1993.

However, the problem that Rodriguez faces is that Radamel Falcao, who is Colombia’s record scorer with 34 goals, is still part of the squad and is looking to further extend his lead at the top. 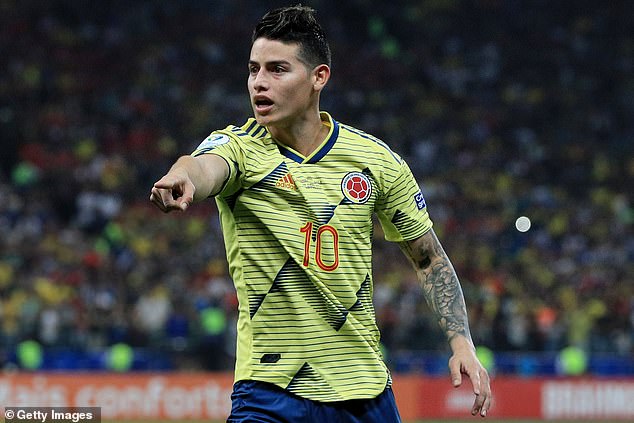 Shaqiri may not play very often for Liverpool, but when available he can be an important player for Switzerland.

He has scored 22 times for his country and needs 12 more to break into the top three. He is, though, 20 goals adrift of Switzerland’s record scorer Alexander Frei.

Switzerland have some tough games coming up against the likes of Germany and Belgium, but Shaqiri will hope to add to his tally. 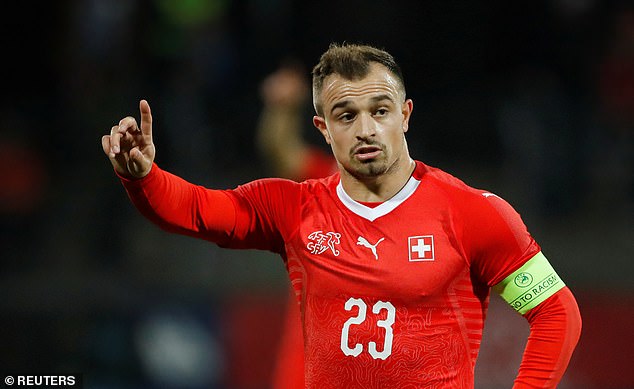 Eriksen was the youngest player at the 2010 World Cup and has continued to make an impact for Denmark during the past decade.

The Inter Milan player is closing in on 100 caps, while he has scored 31 goals.

Eriksen is 13 goals away from the top three, so it may take some time for him to get there, but he is certainly heading in the right direction. 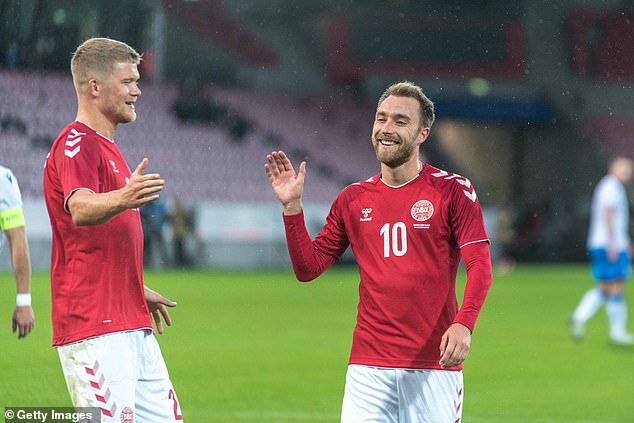 Mane has established himself as one of the standout players in world football since moving to Liverpool and he is a major asset for Senegal as well.

The 28-year-old has been rising up the list of Senegal’s top scorers, and is in fifth place with 19 goals.

Mane only requires ten goals to equal the record set by former Wolves and Wigan striker Henri Camara, while he is just one goal way from getting into the top three. 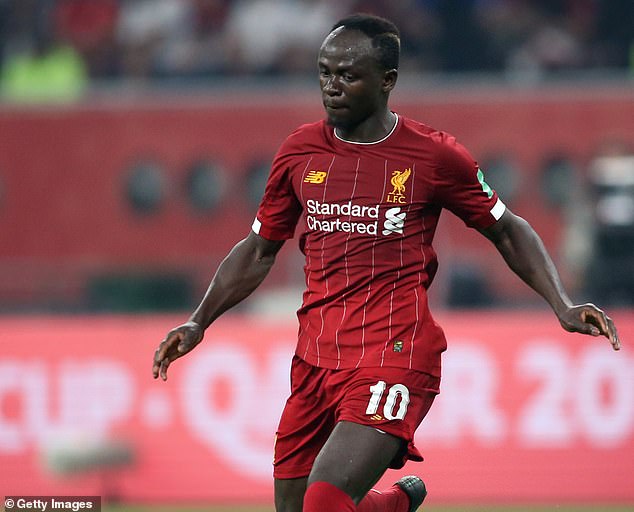 Injuries have prevented Ramsey from getting more caps, but he has still played 60 times for Wales.

The Juventus midfielder has scored 16 times for Wales, which, somewhat surprisingly, put him in joint-seventh in their all-time scorers list.

Ramsey needs seven more goals in order to break into the top three. 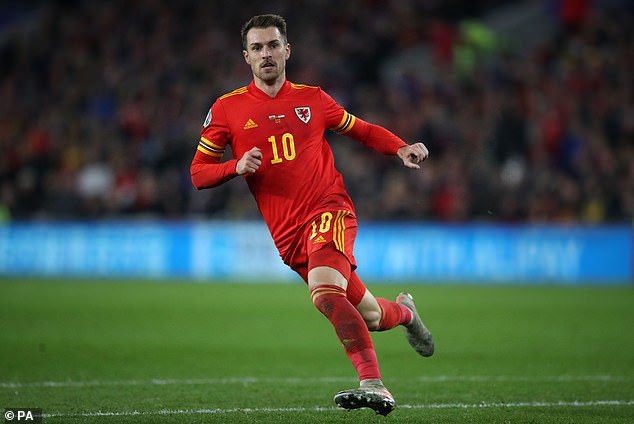