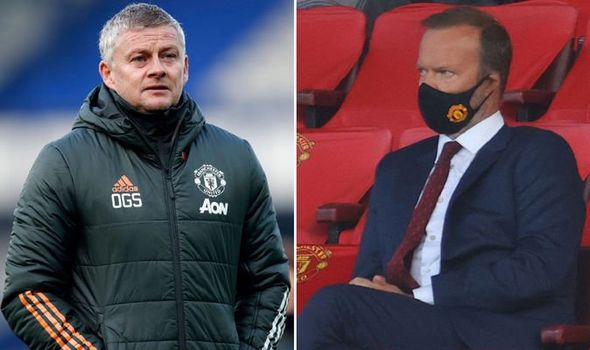 At the same time, their inability to agree a deal for Borussia Dortmund winger Jadon Sancho left supporters frustrated and feeling like the club had missed out on a huge opportunity.

Ed Woodward will know the work to get United back to the top of the Premier League is some way from being complete, and with that in mind, Express Sport looks at three players Solskjaer needs from Woodward if he is to avoid the sack.

There’s no getting away from the fact that one of Manchester United’s biggest problems so far this season has been their defence.

Harry Maguire has endured a difficult start to the campaign, and the need for reinforcements has only increased. 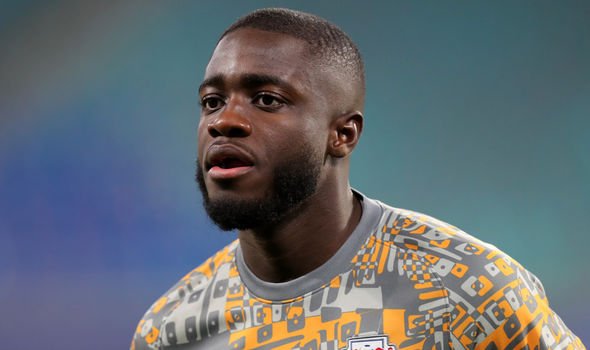 Upamecano is considered one of the finest defenders in Europe, and at just 22 he would be considered an investment for the long-term.

His ability to play out from the back and strength in 1v1 duels also makes him appealing to a club like United. The French international is still prone to the odd mistake, but that’s something that Solskjaer could work out of him with time and patience.

He will also be available for just £36.5 million next summer when a release clause in the contract he signed this summer becomes active.

Manchester United were ambitious when they went after Aaron Wan-Bissaka from Crystal Palace, and it’s not untrue to say the defender has improved since relocating to Old Trafford.

His play in the final third was an early criticism, but the former Palace defender has also shown an improved ability with that aspect of his game. 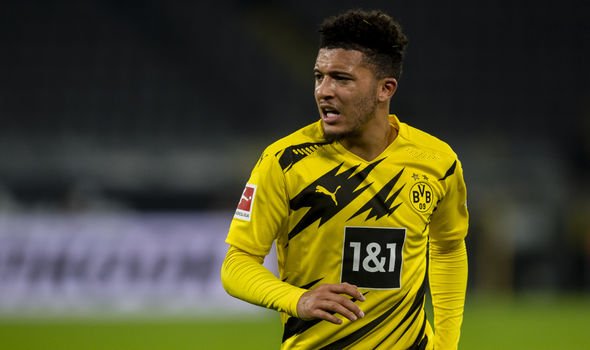 Given the number of competitions Man Utd are part of, Solskjaer needs depth to call upon. Dortmund’s Meunier would represent that, while also being good enough to challenge Wan Bissaka for his position.

At 29 years old, he is also experienced enough to aid the club in their biggest games and would add composure to the back-line.

He was the man every United fan wanted in the summer, and he looks destined to join the club’s exciting young front line at some point.

Sancho is undeniably a generational talent, and while the Red Devils were hesitant to pay Dortmund’s fee this summer, it seems this deal will repeat the pattern that saw Bruno Fernandes arrive at Old Trafford.

His skill and creativity would be a huge boost to Solskjaer in the final third, and he would provide the club another game-changer as they look to bridge the gap between themselves and Liverpool and Manchester City.

Solskjaer was desperate to sign the forward this summer, and while Woodward failed to do a deal first time around, getting it done now would send a strong message that they have faith in Norwegian long-term.