Tottenham Hotspur boss Jose Mourinho has reportedly left Dele Alli out of the squad which has travelled to Burnley ahead of their Premier League clash. The 24-year-old has been in and out of the side so far this season, making just one league start.

That came in Spurs’ opening day loss to Everton, with Alli taken off at half-time and then omitted from their next two Premier League squads.

He did come off the bench for a 20-minute cameo in their dominant 6-1 win against Manchester United but Mourinho left him out of the squad once again for the 3-3 draw with West Ham.

Now, the Athletic are reporting that Alli will once again miss out against Burnley, with the midfielder said to have not travelled up north with the squad ahead of the fixture.

The decision once again throws his Spurs future into doubt, with his lack of playing time meaning he has not featured for England since September 2019.

JUST IN: Tottenham: Sherwood thinks Mourinho is snubbing one player on purpose 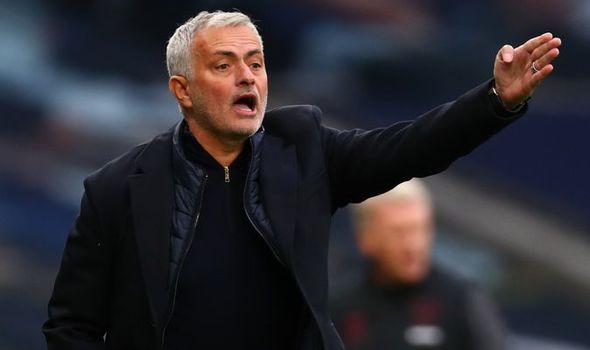 With the European Championships approaching, Alli will need to find regular first team football if he is to force himself back into international contention but whether that will come at Spurs or elsewhere remains to be seen.

In a major boost for Mourinho, Giovani Lo Celso and Erik Lamela are back in contention, with the pair recovering from injury to feature in the 3-0 win over LASK in the Europa League.

Lo Celso had missed Tottenham’s last two Premier League games with a muscle problem, while Lamela was also absent from the squad which drew with the Hammers.

Speaking ahead of the game against Burnley, Mourinho praised Sean Dyche’s side, saying: “You will feel how strong they are by March or April when lots of teams will be fighting for relegation, and they will be already safe. 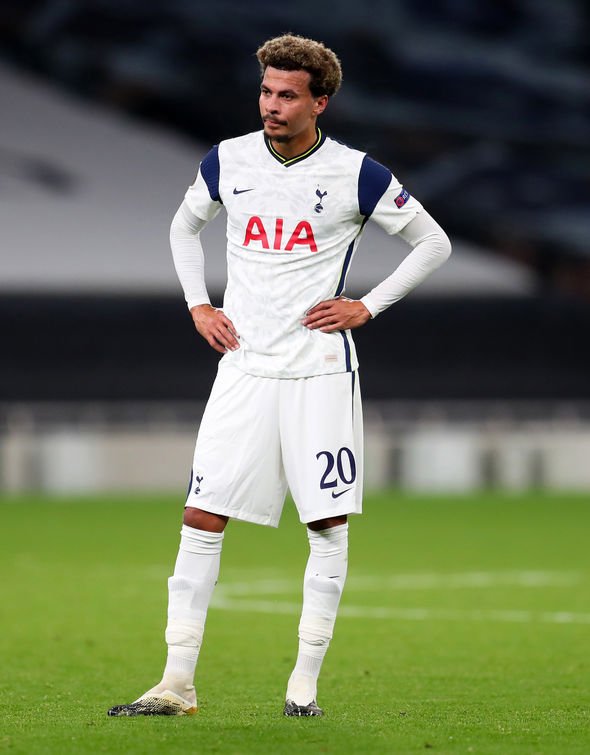 “Burnley is Burnley. The way they play, the players they have, their style of play, the manager, nothing’s changed there. It’s always difficult and it’s going to be difficult.”

“They don’t concede many goals, they defend very well, they know what it is to strop the strongest teams from winning against them.

“So I expect a very difficult match and to be scoring goals is a consequence of how well we are playing. That of course brings confidence. We will go there confident, but I have to make sure I pass to the players my feelings and my feelings don’t change since the first day I played Burnley. It’s difficult.” 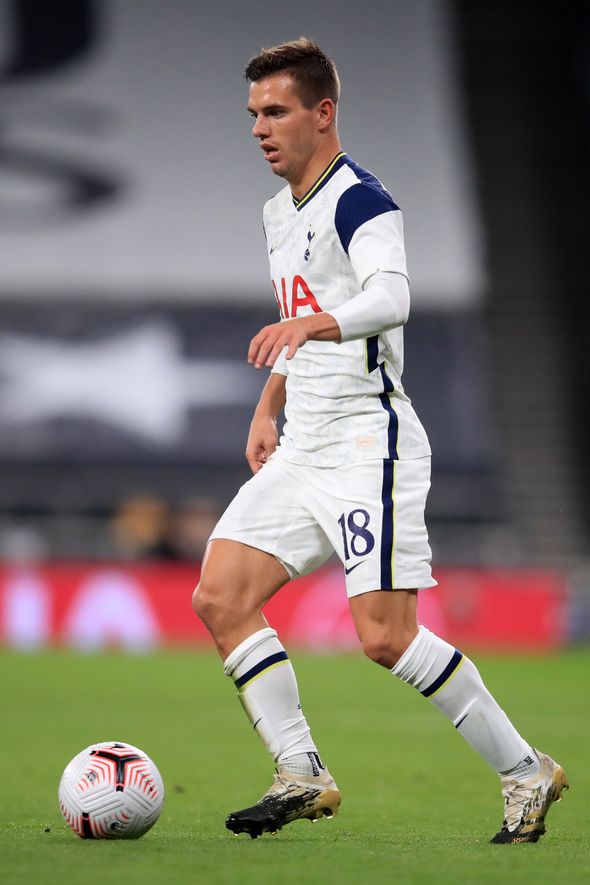