Following discussions over the weekend the Bundesliga club have wrapped up the swoop, which is expected to be announced on Monday morning.

Spurs have been open to allowing the England Under-21 star to leave on loan following the arrival of Sergio Reguilon from Real Madrid. 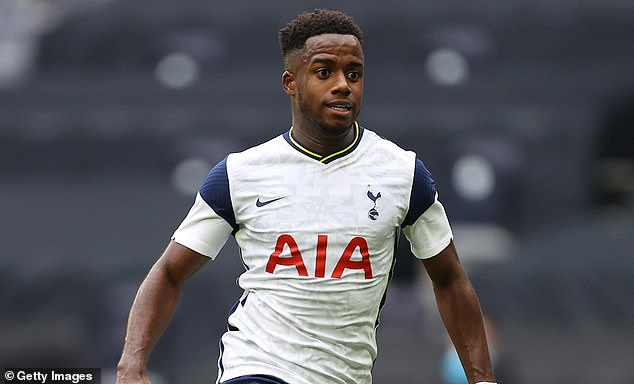 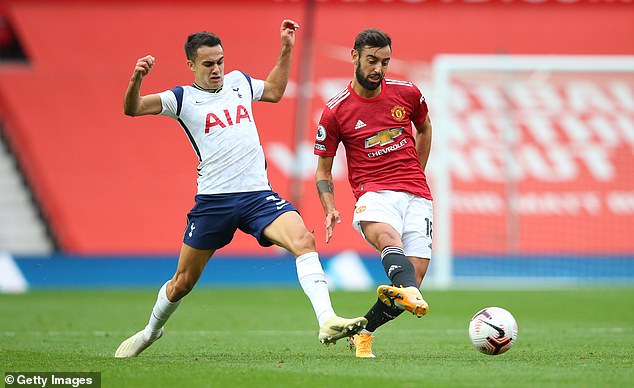 The 20-year-old has had plenty of interest with Southampton, Brighton, Celtic, Hertha Berlin and Red Bull Leipzig all making enquiries.

But Bundesliga side Hoffenheim have now won the race for his signature.

Barcelona and Ajax has also expressed interest but needed to sell players to free up space for new additions first. 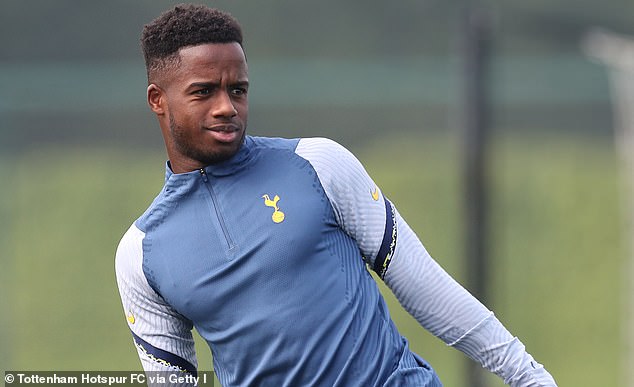 José Mourinho has only included him in one match day squad this season and Reguilon’s arrival from Real Madrid has pushed him further down the pecking order.

But Spurs view Sessegnon as a signing for the long-term and were insistent that any deal would only be a loan without any option or obligation to buy.

He will now continue his development under the guidance of highly-rated coach Sebastian Hoeness at Hoffenheim who can also offer the England under-21 international Europa League football.