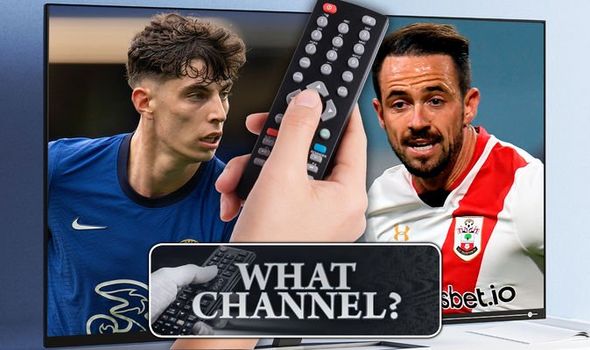 Chelsea head into this match looking to build on their 4-0 home win over Crystal Palace last time out. Southampton are seeking a third consecutive victory in the Premier League, which would take them above their hosts in the table.

New signing Chelsea Hakim Ziyech could make his debut after returning from injury.

Christian Pulisic is also back in contention, while Ben Chilwell is a slight doubt.

As for Southampton, Stuart Armstrong will miss the game after testing positive for COVID-19.

Mohamed Salisu is a doubt but apart but other than that, the Saints appear to have a fully-fit squad. 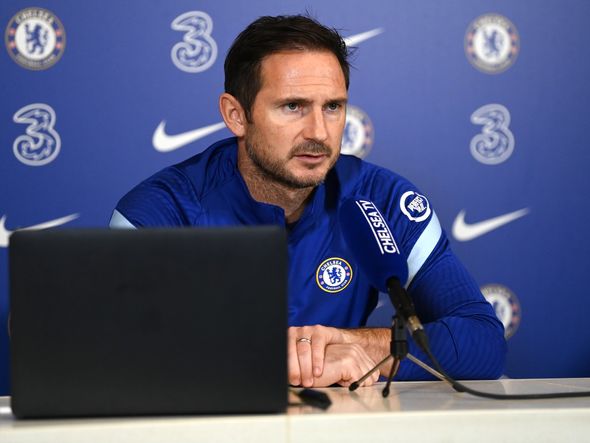 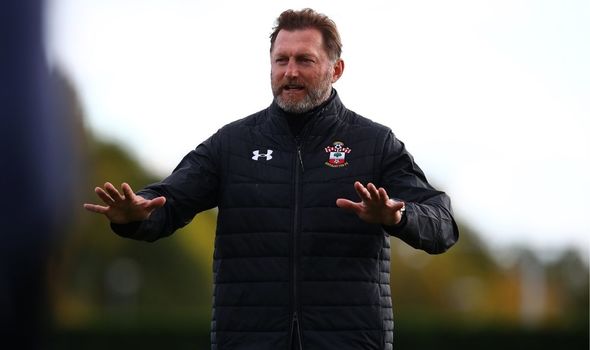 What time does Chelsea vs Southampton kick-off?

The Premier League match kicks off at 3pm BST on Saturday, October 17.

What TV channl is Chelsea vs Southampton on? 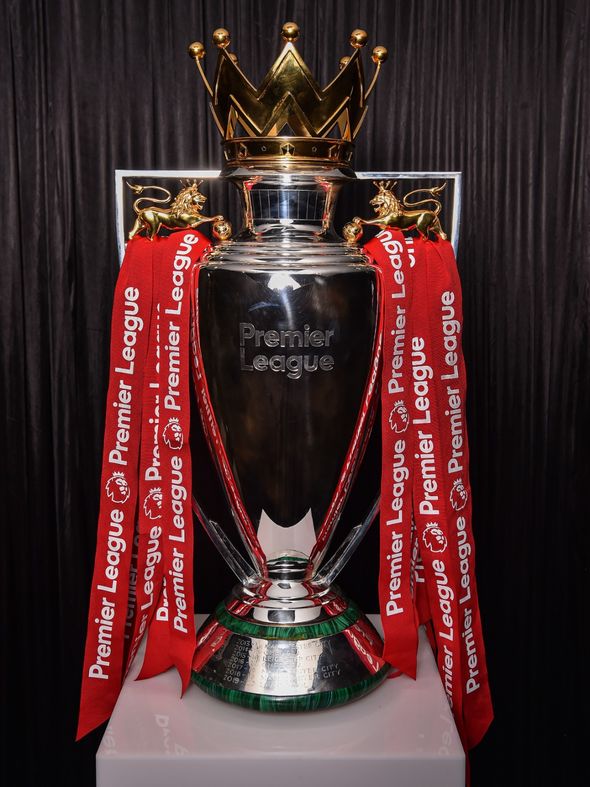 How to live stream Chelsea vs Southampton?

Fans can download the BT Sport Box Office app onto their mobile and tablet devices.

What has been said?

Chelsea star Callum Hudson-Odoi: “I wanted to have a good start just so that, as the season’s going on, you feel more confident.

“I thought to myself that I need to score more goals, get more assists and I need to work hard for the team in general, just so we can win as many games as possible.

Southampton boss Ralph Hasenhuttl: “If they weren’t a better team now they would have spent money for nothing.

“They definitely have to be a better team than last season and they are.

“They have Timo Werner and Kai Havertz and a few other signings so have lots of quality.

“It’s a team to win titles and for us it will be more difficult to take something.

“We had two different games against them last season where we lost the first one and the second we played fantastic.

“We have had two games at Stamford Bridge since I arrived and both have been very good from our side.

“The level was high and we have to reach those levels as it will be difficult to get something.”