Surrey, Gloucestershire, Lancashire and Nottinghamshire will reconvene at Edgbaston on Sunday to battle for the Vitality Blast title after T20 finals day was washed out without a ball bowled.

With an amber weather warning in place for the West Midlands it was always a long shot that any meaningful cricket would take place on Saturday and the worst of the forecast came to pass, with heavy rain settling in for the duration.

That meant the reserve day was activated for the first time in the 17-year history of the showpiece event, leaving both semi-finals and the final still to be played. 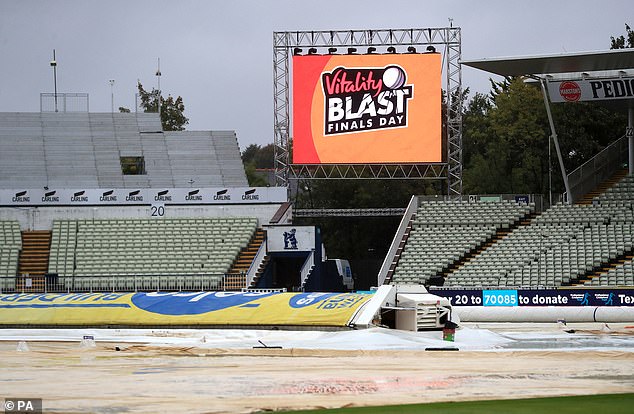 With more bad weather predicted a 6pm meeting involving all four teams, the ECB board and broadcaster partners, led to two possible scenarios being agreed: a rescheduled finals day on Wednesday or the lesser spotted ‘bowl out’.

If the first semi-final between Surrey and Gloucestershire is completed on Sunday a winner will be crowned later that day, with the subsequent knockout between Lancashire and Nottinghamshire and the final decided by bowl out.

That is the last resort decider, first seen in English cricket in 1991 and only a handful of times anywhere since, which involves bowlers sending the ball down at an unguarded set of stumps.

In this instance five players from each side must deliver two balls apiece, with the most successful hits determining a winner. In the event of a tie, a sudden death process will begin. 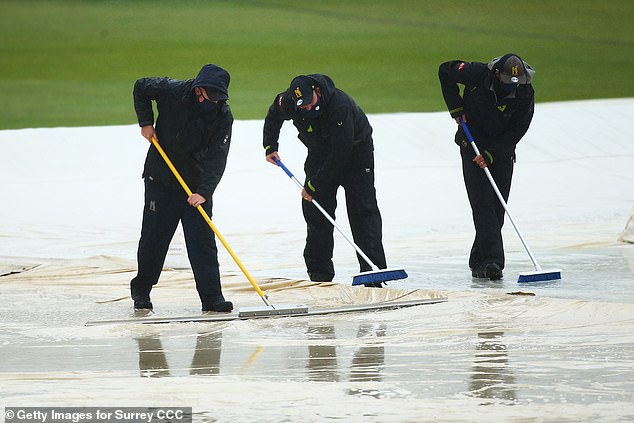 Should the first semi-final not be played out to a conclusion – with a minimum of five-overs per side required to constitute a match – then all parties have agreed to return to Birmingham in three days.

England bowler Stuart Broad will not be involved for his county, Nottinghamshire, and does not envy anyone the prospect of a bowl-off.

He would, though, be interested in seeing one play out.

‘I was in the Notts changing room during their quarter-final and we were talking about a bowl out because the forecast is bad,’ said Broad, speaking from the NatWest Cricket Awards. 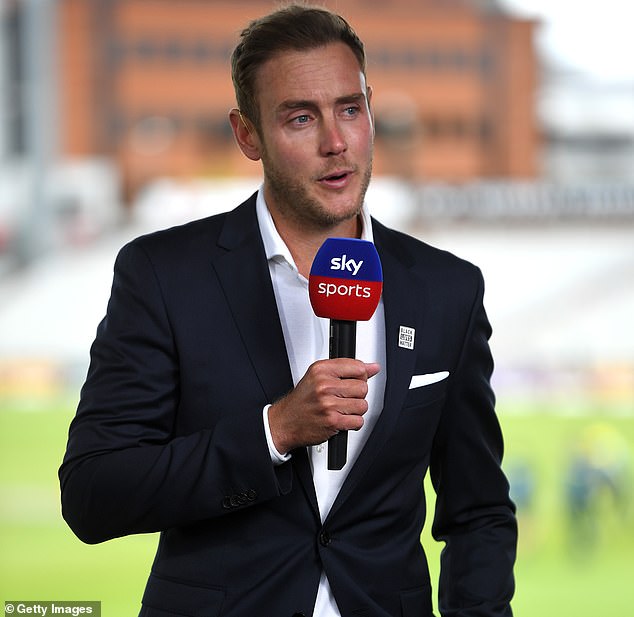 ‘It would be an awful pressure to do a bowl out and a sad way to win or lose a trophy.

‘But at the end of the day if the weather playing cricket in October means you have to do that then you have to but I think the viewing figures would be good because I’d certainly be tuning in to watch it.’